The stunning Shetland isle 2016 tour well exceeded my expectations. Our small group of 5 included Craig and Iain, a local resident and an expert on the wildlife of Shetland. With the help of Iain, Craig's vast knowledge and expertise of the wildlife of Shetland enabled us to experience and photograph a wide variety, some of which I had never seen before.

We stayed at the St Magnus Bay Hotel in Hillswick and had the most wonderful view. The owners of the hotel, Paul and Andrea made us very welcome and nothing was too much trouble. We had a newly refurbished room with all the home comforts. The food was excellent including a vast choice for our packed lunches. I met some wonderful people on the trip who I would love to spend time with again. A big thank you to Iain and Anne Sloan who became a big part of our life during the week making us very welcome in their home. We travelled in comfortable by car to several of the islands including Fetlar, Noss and Unst. The latter of which was the highlight of the trip. Here we spent hours watching and photographing 30,000 pairs of nesting gannets at Hermaness, the most northerly point of the British Isles. We did have a few encounters with otters but at this time of year the female otters are in their holts looking after their young. We had a wonderful experience with the arctic terns attacking a mother sheep and its lamb on the beach. Another highlight of my trip was the hundreds of Puffins seen at Sumburgh Head and Hermaness. We covered a vast area of the islands, some days catching ferries at 6am to ensure that we made the most of our time there.

The days were well organised and filled with interest. Every corner turned there was something new to see. Craig is a true professional with a passion for wildlife and amazing field skills which he able to convey to his fellow wildlife enthusiasts. He shows a true respect for the natural world. I have not only developed my photographic skills, but increased my natural history knowledge of the wildlife of Shetland from this trip. I had a wonderful week with great company and have come home totally exhausted! I would highly recommend this trip. Can't wait to go again.

I have just returned from the Shetlands Isle 2016 tour with Craig. It was my forth time with Craig the other 3 were either workshops or 1-2-1 ( Red grouse / Water Voles / Dippers).

I have always found Craig puts his passion for wildlife before his skills as a photographer which means he puts you in the right place to get the best chance of great images. It was so enjoyable to sit for hours absorbing the nature around us in an effort to get great images. It was a pity that June is not a great month for Otters as the females are in their dens giving birth to the kits (if you want otters try Sept) but as always Craig explains all of this but still tries to give you what images you are looking for. However, there is a lot to see from amazing landscapes to wildlife and there was always something unexpected around the corner for example the sheep that got too near a colony of Artic Tern nests and despite the bombardment continued to graze. Craig had enlisted the aid of a friend who lived in Hillswick, where we were based, which also contributed to a successful tour

The group was made up of 4 persons including myself whose experiences were so different but we all got on well and whose humour was shared by all. Craig had set out a brief itinerary which was great as we could plan each day ahead especially in the selection of camera gear to take for that day. Despite the weather - mainly dry, cloudy but always windy. Most days we left the hotel at 8am but on 2 days due to the times of the ferries we left at 6am.

I had a great time and got some great images which can be seen on my website. (http://www.skid2me.co.uk/skid/family/pages/277sht.htm).

We stayed at the St Magnus Bay Hotel in Hillswick, despite the renovation - which was not intrusive - was friendly, comfortable and warm - see my Trip Advisor for the report.

Hi Craig Really enjoying reliving the memory of the week with you in Shetland Islands. Your Website reignites that wonderful place which will live long in my memory along with Annes cooking. Loved the place and being with a small group made it much more homely and helped all 4 of us to share good moments together. I hope to enjoy your company again sometime and learn a few more tricks of the trade. Much Appreciated. Best Regards Tim

Hi Craig, I just wanted to let you know how much I enjoyed the Shetland trip. The otters may not have been terribly obliging for us this time but there was so much else to see and photograph. The boat trip to Noss to see the gannet colony was an absolute highlight, and something that I would definitely do again if I ever get the opportunity. Your guidance with my photography the hospitality of Iain and Anne and the camaraderie with the other participants made it a really memorable experience. I feel that my photography is developing in a really positive way and that is no small part thanks to your support and guidance. Best wishes and I look forward to catching up again on the tiger trip to India next year.

Hi Craig, it was my pleasure to take part in this workshop, what a great time we had!...a lot of wildlife, birds everywhere and many, many opportunities for photographing, definitely great trip. I would like to say thank You for your help and friendliness and for driving me around the island like royalty, needless to say that the hotel and food were amazing too. A definitely recommended trip for anyone who wants to take her/his photography to the next level...thanks again and hope to meet you soon again.

Back to all workshops ... 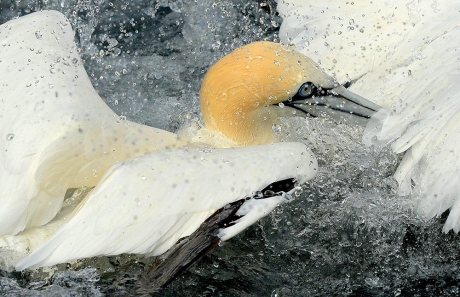 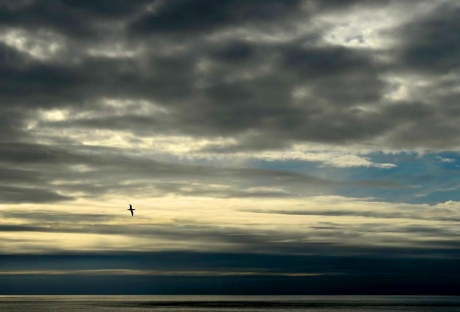 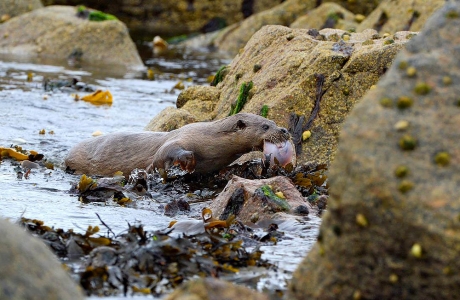 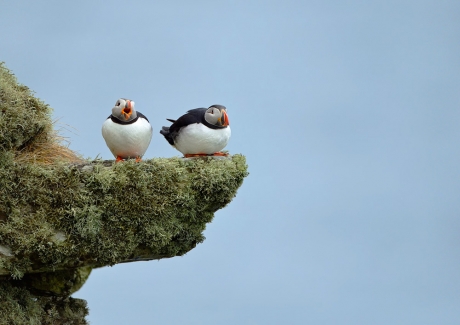 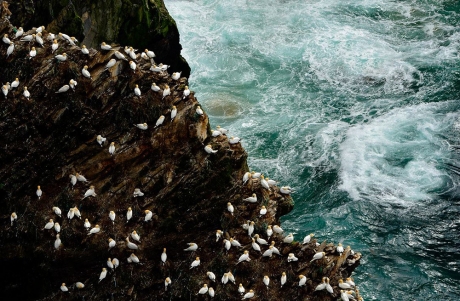 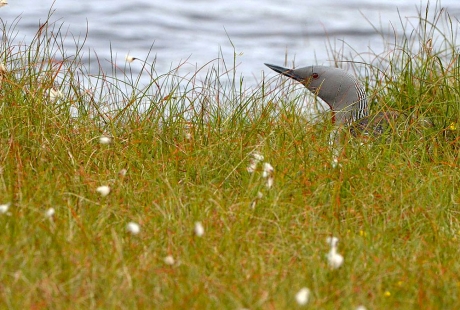 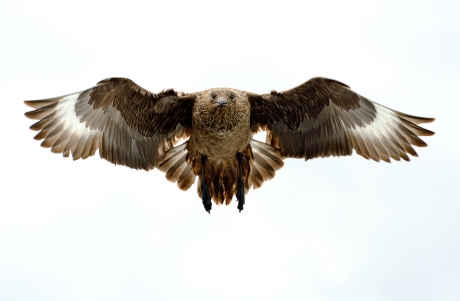 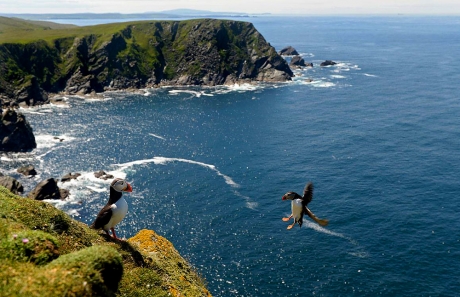 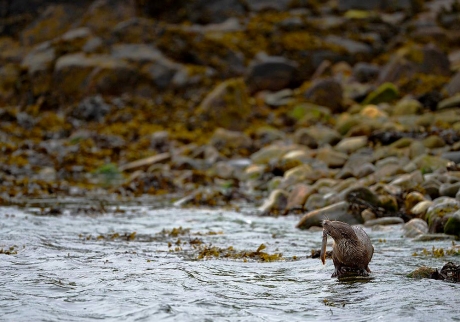 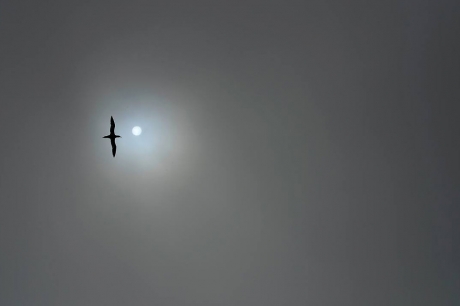