Quartering over farmland, hovering with moth like silence, flying effortlessly on the wing in the half-light at dawn or dusk is the supreme hunter, the Barn Owl. A bird that has always created a sense of great excitement and fascination for me. In British folklore, a screeching Barn Owl is believed to predict that a storm or cold weather was imminent. During a storm, if a Barn Owl was heard, it indicated that the storm was nearly over.

The custom of nailing a Barn Owl to a barn door to ward off evil persisted into the 19th century, something you just wouldn’t believe people would do but back then strange things went on and happened to these amazing owls.

The Barn Owl had a sinister reputation, a bird of darkness, where people associated it with death. The Ancient Greeks and Romans saw owls as a symbol of wisdom. Athena the goddess of wisdom is often depicted in art with an owl perched on her shoulder. Sometimes owls were also viewed as messengers from the gods, full of wisdom and helpfulness.

You wait and wait for a passing glimpse and a view into this bird’s life entrenched with mystery, then from nowhere and without warning the Barn Owl turns up in perfect silence, gliding, riding the winds currents, traveling effortlessly. Eyes glued to the ground beneath, on the lookout for small rodents that they feed on.

They divide the field or area and hunt or quarter which refers to this practice these owls do so well on the lookout for movement, in turn prey.They are amazing birds and one of my favourite British birds, watching them fly and hunt for a few minutes and then to make eye contact with you is a priceless moment to treasure.

When you see them in the wild you  witness their very distinctive appearance with a white heart-shaped face with no ear tufts and sharp black eyes all contributing to its striking appearance.

Their large black eyes only let the Barn Owl look forward in a fixed position and cannot move to the side, so consequently the Barn Owl has to turn its head to see to the side or back. Their hearing is amazing and the ability to locate prey by sound alone is one of the best in the animal kingdom.

Barn Owl’s feathers make them perfectly adapted for silent flight, but this makes them prone to water logging so they are not well suited to hunting in wet weather. The key to an owl’s silent flight is in its feathers, the next time you find an owl feather, turn it on its side and look at the edge,the line of fibres is scalloped, like a stretched seam. The slight alteration in shape allows the feather to cut the air without making sound, making them perfectly aerodynamic.

The ability to see things that are hidden and hunt completely undetected are key to a Barn Owls life and survival.  Often without warning they arrive and vanish before you have any chance to capture this. From childhood these owls have fascinated me and this talk shows you some of my favourite images of Barn Owls and the reasons why I love them so much.

Talks are priced at £150.00 plus 0.40p per mile travel expenses from my Staffordshire home. 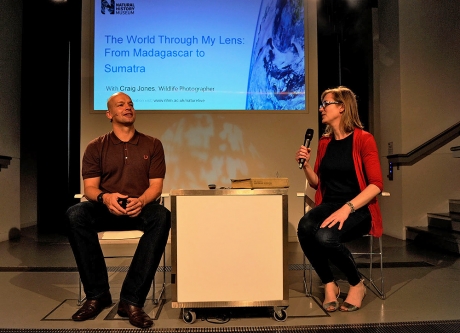 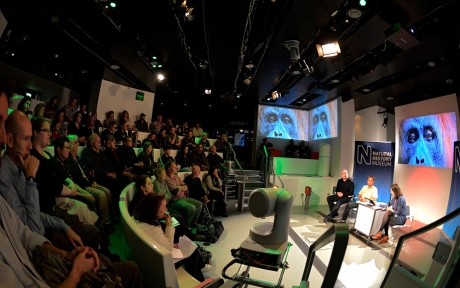 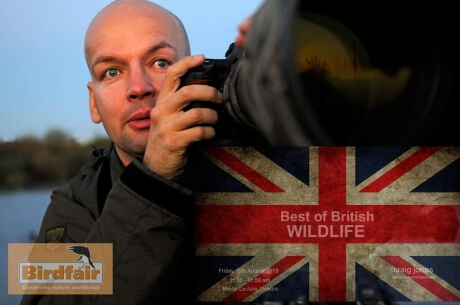 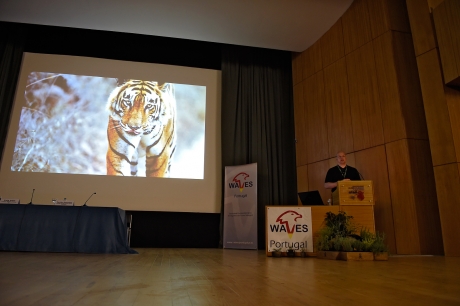 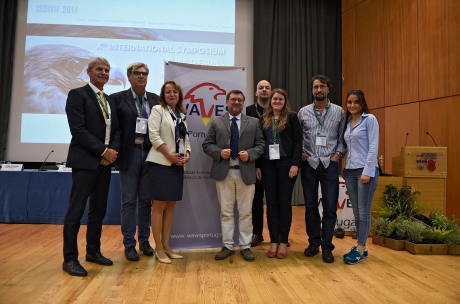 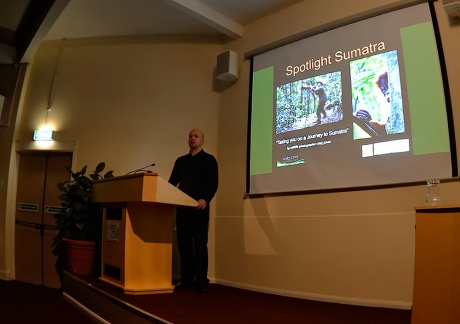 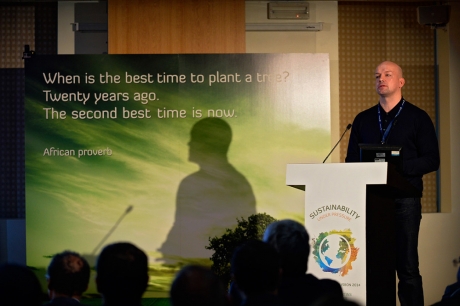 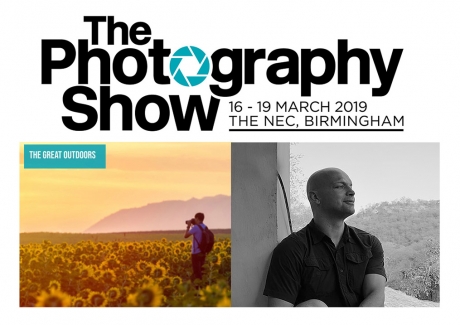 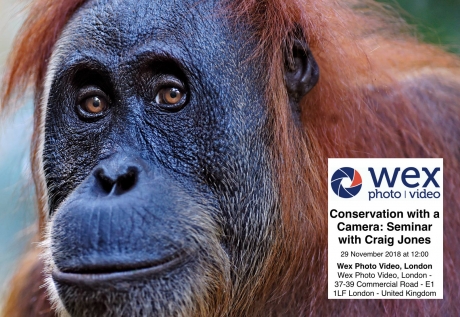 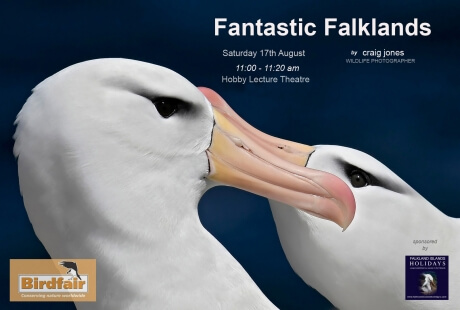 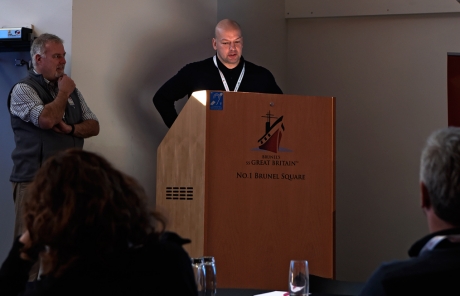